We helped Channel4 re-imagine its work-spaces as it navigates its way through the shifting media landscape and diversifies into the regions.

After delivering three projects for the broadcaster in 2019, we were appointed to redevelop another site.

We were appointed to deliver a CAT B refurbishment for Channel 4’s headquarters, based in Victoria, London. The project was an in-occupation refurbishment and was a mixture of retained HVAC and electrical services, which reduced waste and new energy efficient lighting, underfloor power and lighting controls.

The refurbished headquarters provide a modern and contemporary space with new spaces for meetings, areas for more focussed works as well as spaces for collaboration and refreshment areas.

We carried out the MEP works, upgraded the BMS systems and provided new power and containment.

This was our third successful handover for Channel 4 in 2019, following the delivery of their new regional creative hubs in Bristol and Glasgow.

We are also currently working with Channel 4 on its new regional office located in Leeds with similar works being carried out as its Horseferry Road offices. 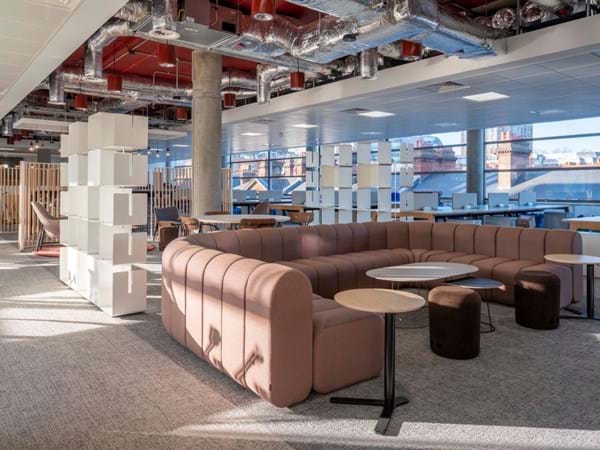 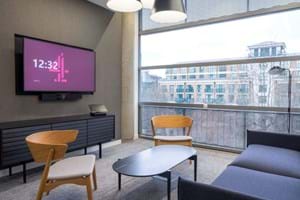 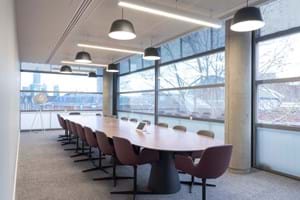 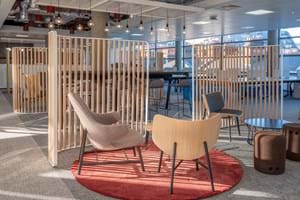 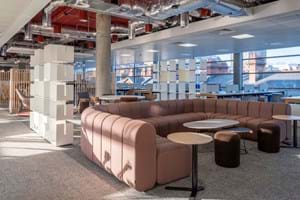 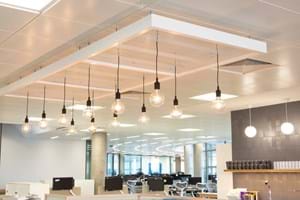