Three chapmanbdsp projects have been recognised with RIBA awards.

Two education sector projects, The Town House at Kingston University and the Centre Building at The London School of Economics (LSE), have been named RIBA London Award winners, while The Fitted Rigging House, in Chatham, Kent, was also named a RIBA South-East Award winner.

The LSE's Centre Building is pre-dominantly naturally ventilated achieved and BREEAM ‘Outstanding’ rating, largely due to a 30 per cent reduction in embodied carbon.

The scheme, which was led by architects RSH+P and included Mace, AKT II, Gillespies and Max Fordham, also won a Civic Trust award after being hailed as ‘a building designed for people’.

The LSE has chosen to partner with chapmanbdsp for MEP and environmental consultancy on its last three major projects - the Saw Swee Hock, Centre Building and 44 Lincoln’s Inn Fields - in a relationship spanning more than a decade.

We were appointed as MEP consultants on the The Town House at Kingston University. The scheme, led by Grafton Architects, achieved a BREEAM Excellent rating in design.

The refurbishment of the Grade I listed Fitted Rigging House in Chatham, Kent, was part of the redevelopment Historic Dockyard in Chatham.

We provided MEP and environmental engineering solutions for the project, which was led by Baynes and Mitchell architects, and loved the job so much we relocated our Kent office into the first-floor of the building. 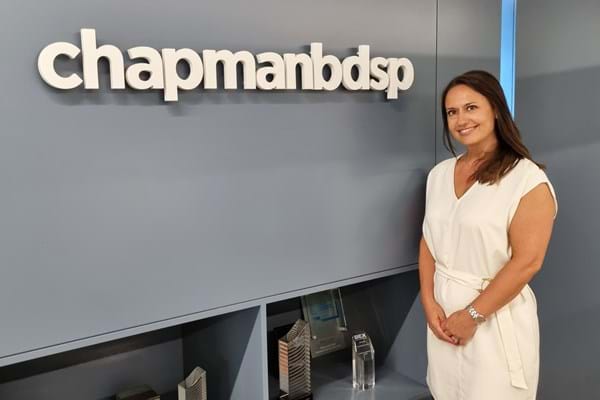 We're finalists in the consultancy and project of the year categories. 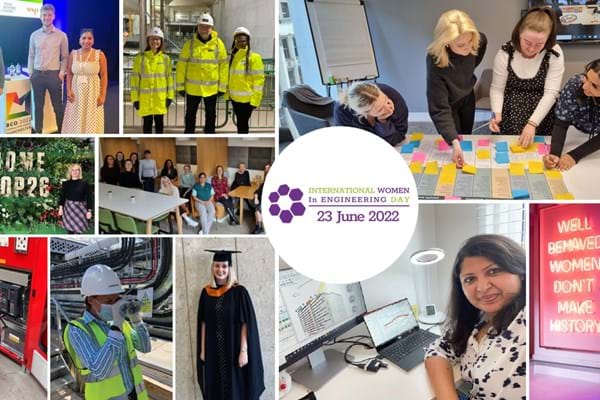 The theme of this year's InWed day is Imagine The Future.