During a 31-year career in the industry, Toby Faulconbridge has worked for contractors and consultants and has led teams on many local and national projects across sectors including education, aviation, culture, retail and healthcare.

In this Q&A Toby, sets out why he loves Birmingham, his priorities for the year ahead and what he’s learnt about chapmanbdsp.

Q. What are your favourite buildings in Birmingham?

A. The Birmingham skyline is rapidly becoming a miniature version of the London skyline. I really like the large variety of shapes and sizes of buildings within Birmingham, which include many historic and listed buildings, and the way architects have amalgamated the existing facades of buildings with new office blocks behind. This makes the most of the space available without destroying recognisable features. But, probably contrary to most people’s lists of favourites, mine largely consist of the heritage and older recognisable buildings in Birmingham. These would have to include Curzon Street Station, which I look forward to being integrated into the HS2 project. I also like other iconic skyline buildings such as the Rotunda, which benefited from a full refurbishment not that long ago, and the BT Tower, which serves no building function other than to be a telephone and radio bounce point around the city, which has dominated the skyline for many years and can be seen from miles away. There is also rich history in the buildings outside of the city centre, including the two towers which featured in Tolkien’s books and the working Sarehole Mill where he grew up.  The Future of Birmingham’s buildings is as exciting as its past, with the Commonwealth Games and the intention to open-up far more of the covered waterways and industrial spaces within the city to provide walking spaces and green corridors which will improve city life even more.

Q. What are your priorities at chapmanbdsp through 2021.

A. My priority during 2021 is to ensure the company name becomes more well-known within the Birmingham construction industry and to get some local work through the door again. People might not know that chapmanbdsp has previously completed a number of large schemes in Birmingham, including The Cube, so it will be good to reconnect the company name with the local market.

Q. What are the best projects you’ve worked on?

A. In Birmingham, I would have to say that my favourite two jobs to date are Birmingham Museum and Art Gallery and the Birmingham Dental Hospital. The Birmingham Museum and Art Gallery is a listed building which, over the years, has had many building services alterations which detracted from the architectural beauty of the interior. As a design team, we took those building services back to basics and made it so that they complemented the architecture of the building rather than covering-it up. What we did became a template for the galleries throughout the rest of the building. I had been involved with plans for the Dental Hospital for many years. These plans finally came to fruition when it was constructed in the Healthcare Quarter in Edgbaston, replacing the existing city centre site. With circa 170 dental chairs for teaching and treatment purposes, lecture theatres and laboratories all include, on a site which was to be accessible to both teach and students and the general public for treatment, it was a challenge. What made this job particularly special for me was working with teams from the NHS, both the estates team and from the teaching side from the University of Birmingham. It was also very special seeing the building through from concept all the way to completion - and then on for the Royal opening. After all, it’s not every day you get to be on telly.

Q. What have you learnt about chapmanbdsp so far, any surprises?

A. The on-boarding process and ease of me integrating into the business in such a short period of time has been extremely refreshing, as has the show of support, including individual calls from all the Board Directors at a time when I cannot meet them in person. This has really expedited my trust and understanding of the way that the business works. The fact that I have been able to do this during the time of a global pandemic shows the efficiency of the business and the commitment chapmanbdsp is lending to the Birmingham operation.

Q. What is the best thing about working in Birmingham?

A. Birmingham is a great place to work as there is such a community spirit, even among rival companies. There is little in the way of animosity and everybody is open to conversations and discussions, which makes for a very enjoyable working community. I really look forward to engaging and connecting with friends and contacts, both new and old.

Q. What motivates you ?

A. My motivations in life are fairly simple, really. To build a good team. To do a good job. To do it with the minimum of conflict and maximum of enjoyment. We spend so much time at work it should not be a place that fills us with dread but one that fills us with joy and excitement. The future of the working environment is changing and working practices are going to have to change with it. I think that what we are seeing is that if you can adapt, then you’ll succeed and thrive.

For more information on how Toby and chapmanbdsp can help you, please contact Toby (pictured right). 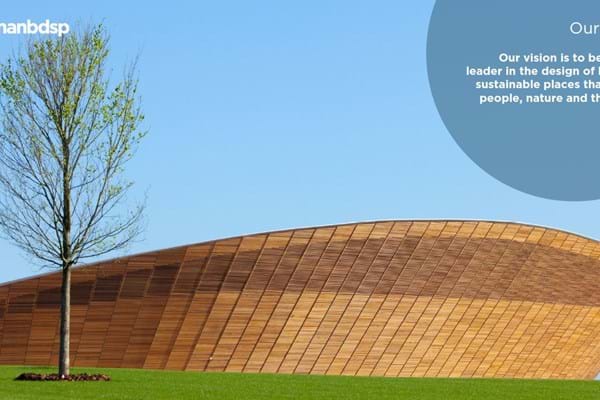 The partnership brings social value into the heart of the business.

Susan will advise clients as they transition portfolios to net zero. 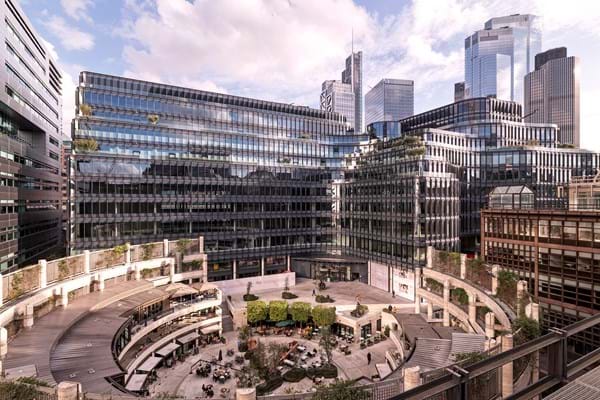