Our responses to the Climate Emergency all broadly fall into either the mitigation or adaptation categories, mitigation to prevent global heating from hitting a point of no return, and adaptation to the new set of environmental circumstances we have already created.

The biggest changes that must be made within both responses are to our behaviour, and specifically to what we accept as the new “normal”.

We often talk in terms of carrots and sticks in our industry, focused as we are on the motivators within our power, but real cultural change happens when those new behaviours are switched from being “good things to do” motivational factors, to “disgusting if they’re not done” factors, known as hygiene factors. This is referred to in workplace psychology as Two-Part Theory or Herzberg’s Hygiene Principle.

Education on the impacts of passive smoking was widespread and the effects widely understood before the smoking ban was introduced, but it was still seen as a thoughtful act if a smoker took themselves away from your dinner/kids. Now most of us would feel disgust if they failed to do so.

Just within waste we have seen behaviours around littering, recycling and the use of plastic bags follow similar paths in recent years, with huge momentum building around the fight against single-use plastics overall.

At a recent Hotel Property UK event the subject of sustainability was discussed under the banner of Threats and Opportunities. Herzberg’s principle was mentioned in an excellent and clearly delivered discussion piece on the impact of upcoming legislation, principally the incoming Environment Act.

This was very well received by the assembled great and the good of the hotel industry, with everyone acknowledging that this really should be something we should all start looking at.

Policy and legislation in this country can be great agents for change and progression, but, in this instance, they are taking the role of picking up the long tail rather than leading the charge.

It’s rare that people use a hotel close to home, so the impacts of carbon taxes on air travel and a burgeoning culture of “flight-shaming” will be felt by hotel guests before they’ve even checked-in.

Many guests will already be feeling a sense of, if not disgust then certainly unease, around the single-use plastic cacophony of toiletry bottles, cellophaned drinking cups and individually wrapped packets of everything at the breakfast table.

Hotel operators and developers face the same targets as the rest of us in terms of zero carbon, energy efficiency and the move towards a circular economy.

They must also satisfy one of the most well-informed and demanding customer bases, with the environmental credentials of a hotel fast rising up the selection criteria in a market driven by comparison services and review sites. Some 70% of global travellers say they would be more likely to book an accommodation knowing it was eco-friendly, whether they were looking for a sustainable stay or not.

I don’t think it is massively controversial to say the hotel industry has some catching up to do, but I believe it also has huge potential to overtake many other sectors, propelled by the twin drivers of the environmental impacts of their own operations and the environmental concerns of their guests.

That will be a pretty loud alarm call to the sector to fully embrace environmental design and operation.

Christopher Cummings is Technical Director responsible for all aspects of Environmental and Sustainable design at chapmanbdsp. 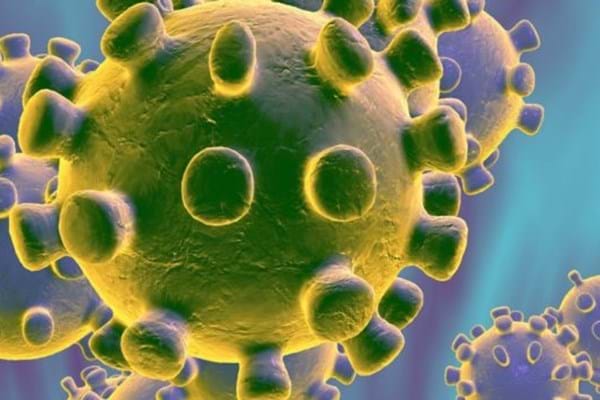 It's business as usual at chapmanbdsp. 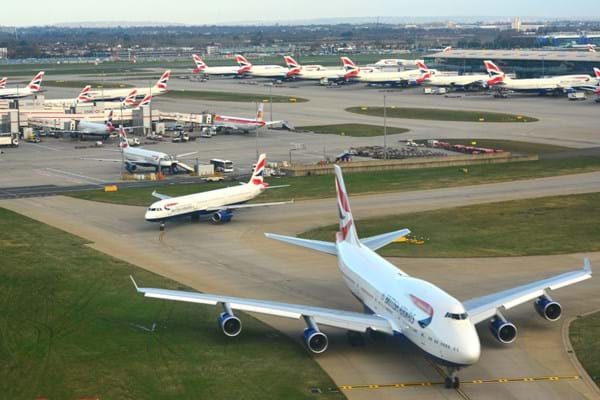 What does the Heathrow ruling mean for the built environment? 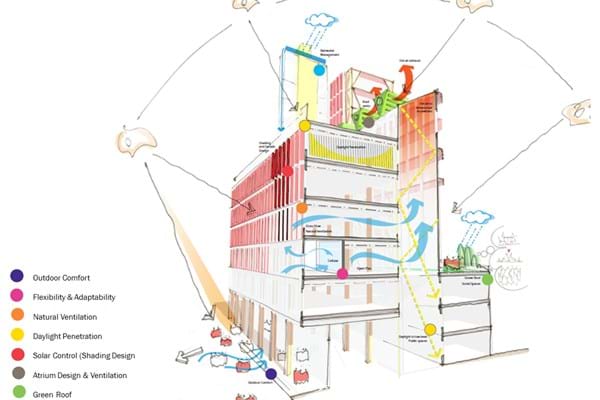