With electricity now having a lower carbon emission factor than natural gas, direct electric heating may be seen as an appealing route to compliance. But low capital costs leave much higher running costs for occupiers - and the potential for tenants to fall into fuel poverty.

The next version of Part L (2020) for new homes will include an affordability metric alongside the targets for carbon and primary energy and the current consultation, which closes in early February, asks whether such a metric should be included and is calling for proposals for how this metric is calculated.

Here at chapmanbdsp, we used the question posed by this consultation as an opportunity to convene a small task-force to discuss the challenge of ensuring affordable heating for householders, with the aim of producing a coordinated response to the consultation and also to explore what else we can do to fight fuel poverty and where we can best focus our collaborative efforts as an industry.

Industry experts representing a spectrum of stakeholders engaged in a lively and robust discussion at chapmanbdsp’s Gracechurch Street office. Chris Cummings, Technical Director at chapmanbdsp, asked the group – consisting of developers, architects, QS’s, consultants and designers all involved in delivering new homes – whether we could first all agree that such metric was a good idea?

“I disagree”, Asif Din, head of sustainability at architects Perkins and Will said. “The affordability metric shouldn’t be in Building Regulations; affordability is dependent on the market and is variable through the lifespan of a building. Building regulations should be about reducing the energy demand of buildings.”

“There is a moral obligation on us to deal with this issue,” James Scott, from ethical developer Stories. “As an industry we have to say that we can’t do it this way and not doing anything is wrong.”

At first reading the affordability metric seemed set to play a valuable role in protecting the most vulnerable occupiers of the homes we are all charged with providing, but, under closer scrutiny, the team quickly dissected the initiative to get to the essential underlying issues.

Jonathan Wilson, Partner from G&T, added: “Affordability is the wrong metric, it’s about how the building is used. We need to give occupants more control and responsibility over how they heat their apartments and talk about making houses more efficient.”

Nick de Klerk from architects Aukett Swanke agreed. “How we define affordability is the most important factor before we can settle on a performance metric”.

Mike Freed from community-led self-build charity RUSS, also agreed - but pushed another view. “Yes, we do need a way to share knowledge about heating and cooling, but we also need a backstop to protect tenants,” he said.

James told the story of one development where tenants were repainting a damp wall annually without realising the reason for the damp was a clogged gutter – all of which was explained in an operating manual no-one on the site knew existed or how to use.

Mike added: “The affordability matrix doesn’t help occupiers, shouldn’t there be a duty of care to tell occupiers about the future costs of heating?”

Stephen Lloyd, Principal Environmental Consultant at chapmanbdsp, turned the consultation question on its head. He said: “The metric is important but is worthless in isolation, it must be tied to the fabric performance of the building, which is the major contributor to heating and cooling.”

He added: “The proposal for an affordability metric is nothing more than a sticking plaster solution to make up for the shortfalls of the Part L consultation. If instead we enhance passive design toward Passivhaus principles the question of operational affordability goes away overnight.”

The panel broadly agreed, adding that the current EPCs are “not fit for purpose”. “Even today, not many people know what an EPC is,” Joe Ahern from specialist public finance consultants WPI said. “What is needed is creating a minimum standard, but there is a cost to that.”

The group said there needed to be more discussion about the chosen metric to move towards measured data, more akin to the DEC concept than EPCs.

Asif added that EPCs were just a small part of the problem, which had only succeeded in ‘gamifiying’ the issue and failed to address many other aspects, including more onerous projections of climate conditions. “In the future there could be a bill for cooling, as well as heating,” he said.

Chris added: “We have huge amounts of data in all of our buildings already and that doesn’t really feed into anything at the moment.” He noted that the disjointed timetable of regulations updates and consultations was having a detrimental effect on the standard of buildings - a local planner had said applications were at their poorest design quality for many years, as design teams were able to pick and choose between which standards to comply with.

So, how do you incentivise developers to push beyond compliance, while at the same time getting tenants and occupiers to understand the implications of heating and cooling?

Blurring the lines between capital and operational expenditure would be essential in ensuring new developments consider running costs from the very beginning.

Could a ‘comfort charge’ - where tenants could pay an upfront cost for design knowing it would make them more than the cost in heating within a given time period – interest developers, Chris asked, or might a move toward creating more houses designed along Passivhaus principles be a solution?

Rob Butler, a quantity surveyor at Alinea and Ben Cust from the developer Anthology felt getting housebuilders on-board with this would be tricky. “The extra cost potentially makes Passivhaus a non-starter”, James said, apologetically.

He added: “Perhaps affordability is not the real issue. Unfortunately, there is going to have to be some sort of subsidy to help people in that transition period.”

The session ended with the group broadly agreed that an affordability metric was not necessarily the long-term solution, and that a maximum energy use target was needed as a start. The issue of affordable heat was identified as a symptom of failings elsewhere in regulations, and that we should focus on the heart of the issue, rather than a sticking-plaster solution.

It was suggested any affordability metric could be put in place in Building Regulations as a transitional backstop, but only if it was twinned with guaranteed tightening of fabric and sustainable design criteria in the 2020 regulations.

chapmanbdsp will be responding to the consultations on Part L and the Future Homes Standard in full. To discuss how these changes may affect your business, or if you wish to get involved in future debates, please get in touch with Chris Cummings or Stephen Lloyd. 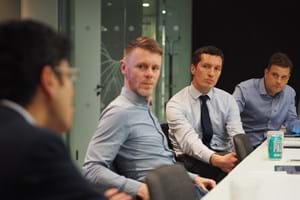 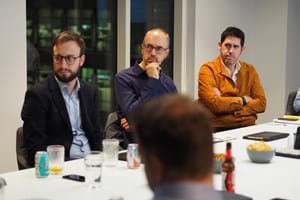 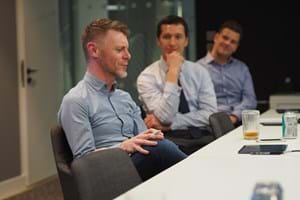 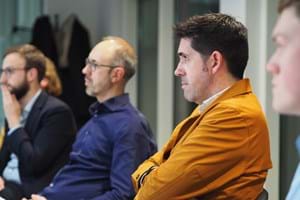 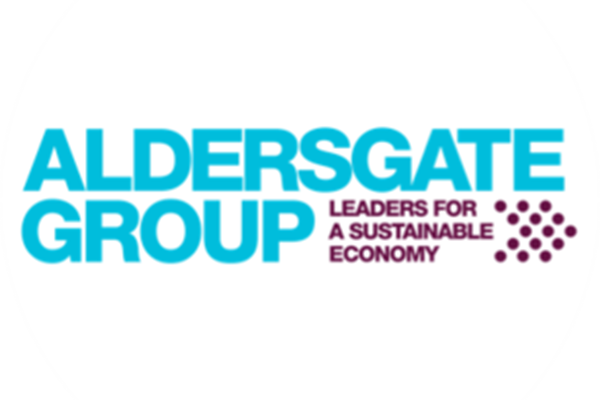 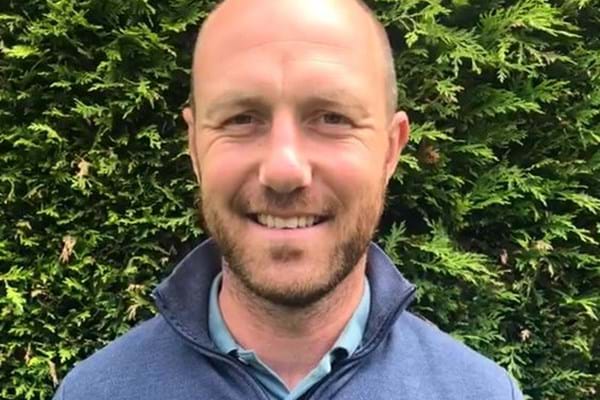 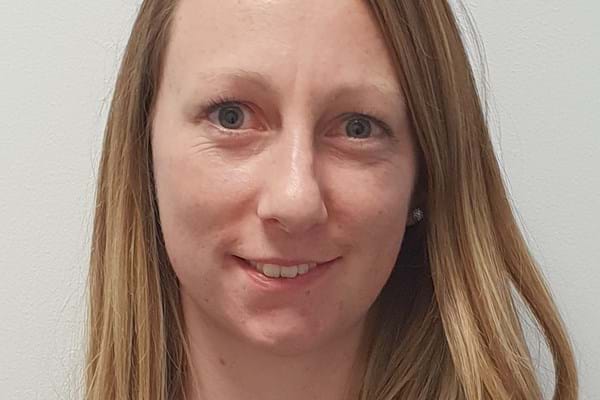 Alexandra Logan also co-opted as a CIBSE Board member.