chapmanbdsp named as the BCO NextGen Employer of the Year

We are thrilled to announce that chapmanbdsp has been named as the British Council for Offices (BCO) NextGen Employer of the Year for 2019.

Bongai Muyambo, a mechanical engineer working in our Birmingham office, was also named as the BCO Graduate of the Year.

The NextGen employer award was voted for by BCO NextGen members, who are all aged under 35.

It recognises 'organisations that have created a stimulating and supportive work environment and a real commitment to the welfare of its employees, resulting in high staff satisfaction levels and a well-motivated, ambitious and integrated workforce’ and comes at the end of a year where the company launched a number of NextGen initiatives’.

As well as having an accredited graduate and apprentice scheme and a host of next-generation initiatives, we also hosted our first wellness week this year and held a number of fundraising events for our charity of the year, Muscular Dystrophy UK.

We also took part in the London Festival of Architecture and held a number of diversity inclusion events.

The BCO NextGen winners were revealed at an awards ceremony on November 12. 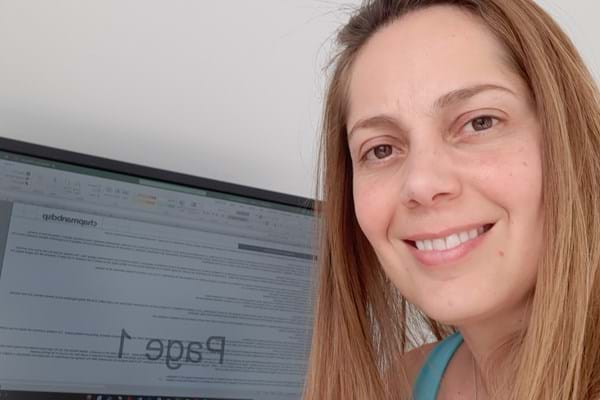 Here's how lighting can help you work and sleep during lockdown 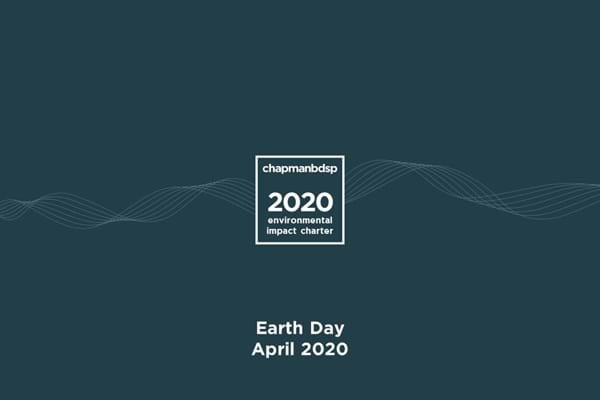 The new document sets out our sustainability commitments. 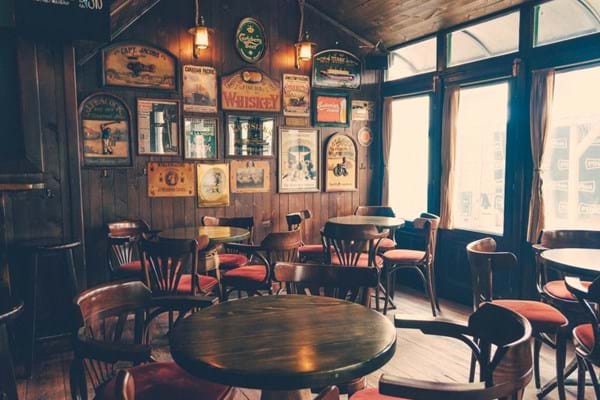 HOT TOPIC: Is the humble pub the office of the future?

What will we need offices for in this brave new world?