The Britam Tower in Nairobi has been crowned best ‘MEP Engineering’ project at the Council on Tall Buildings and Urban Habitat (CTBUH) Awards.

The global award is the latest recognition for the scheme, which has raised sustainable standards for office buildings across the continent and last year became the first building in Kenya to receive an ‘EDGE’ sustainability certification.

Mechanical, electrical and public health (MEP) solutions for the project were provided by chapmanbdsp, a design and engineering consultancy which has worked on landmark projects around the world and has its headquarters in London.

The tower, the tallest building in Kenya, beat four other shortlisted projects – the Amorepacific headquarters in Seoul and the Raffles City in Hangzhou, both projects nominated by Arup, as well as 181 Fremont and the Salesforce Tower, two projects in San Francisco nominated by WSP - to win the overall category prize.

Ian Duncombe, Board Director at chapmanbdsp who led the project and accepted the award at a CTBUH conference in China on April 10, said: “We were up against some really stiff competition from the five shortlisted MEP projects so this is a fantastic achievement for the project and for chapmanbdsp in front of our peers on a global stage.”

Standing at 200 metres, the Britam tower was designed in collaboration with Gapp Architects and has a distinctive prismatic 3D geometry.

The building’s façade is a “veil” of ceramic rods which function as ‘brise-soleil’ shading that allow the office floors to be entirely naturally ventilated.

The building a number of water conservation measures to make it less reliant on local utilities.

Fire engineering and vertical transport solutions for the project were also provided by chapmanbdsp.

Last year, the tower became the first building in Kenya to receive ‘EDGE’ (Excellence in Design for Greater Efficiencies) certification, an internationally recognised sustainability scheme which is backed by the World Bank Group and awarded to building owners who demonstrate a high level of resource efficiency in their buildings.

On its website, the CTBUH praised the project for achieving: “A strategic balance of rainwater harvesting, ventilation strategies and passive heat mitigation strategies [which] saved 39 per cent of energy and 50 per cent on water use compared to a typical building. The ‘veil’ façade solution – consisting of a 50-millimetre-square ceramic rods in front of a full-height glass curtain wall with ‘selective’ glass, let in significantly more light than heat.”

A spokesman for Britam, a finance company which has offices across Africa, said: ‘‘We were so proud to see our vision realised by the whole team. The work chapmanbdsp did on environmental solutions answered the brief, transformed the project and gave us a legacy we can all be proud of.” 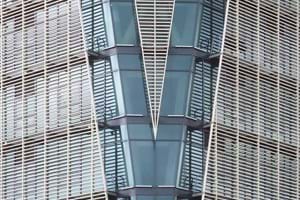 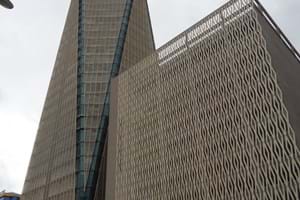 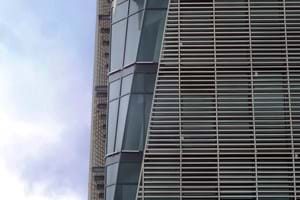 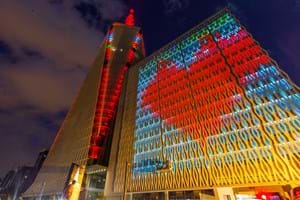 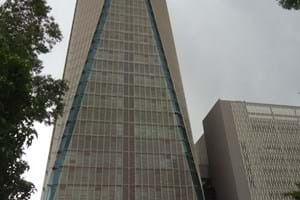 New hire arrives as chapmanbdsp expands its footprint in KSA. 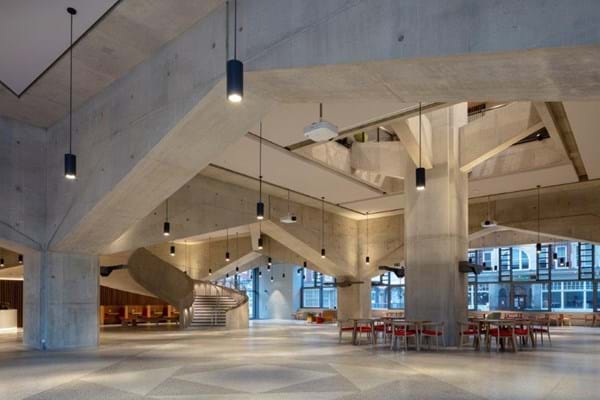 The project was awarded win in the ‘Campuses’ category. 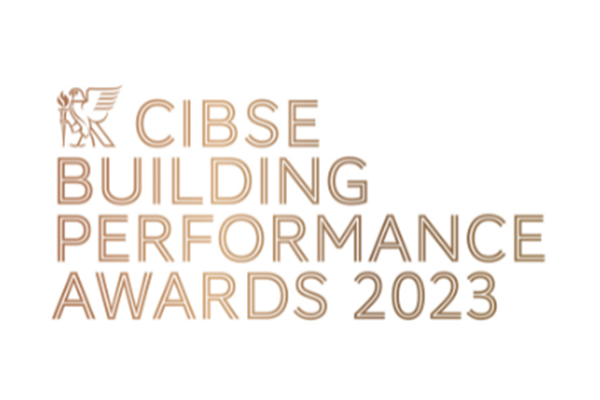 Practice has been shortlisted in the building consultancy category.

We are shortlisted in consultancy and project of the year categories.